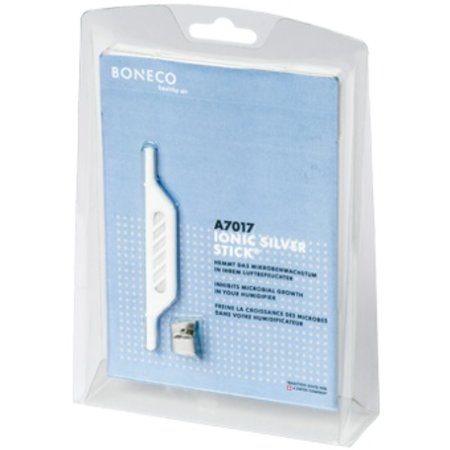 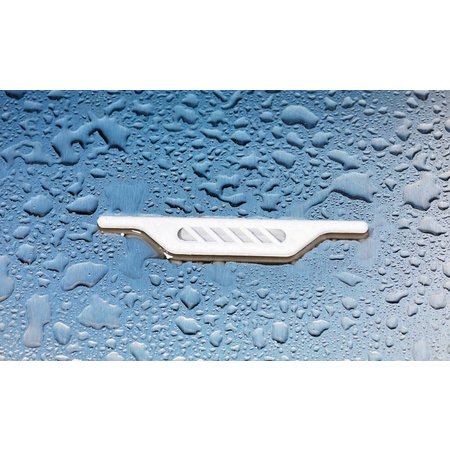 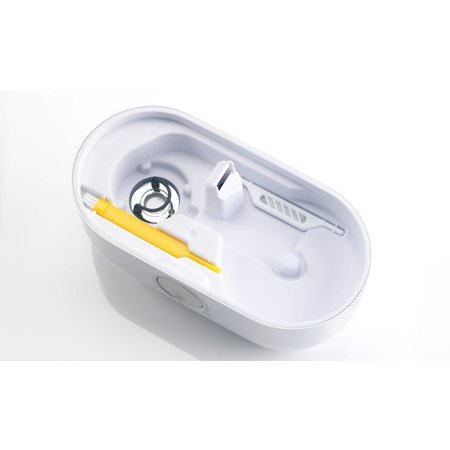 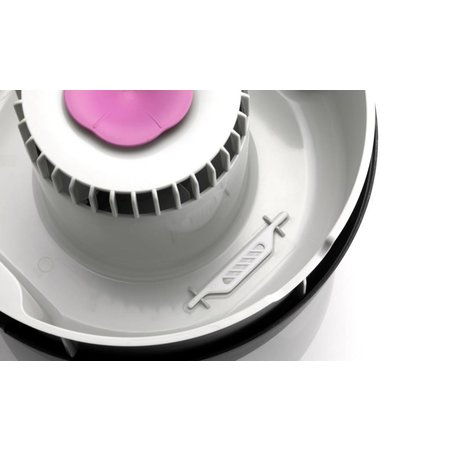 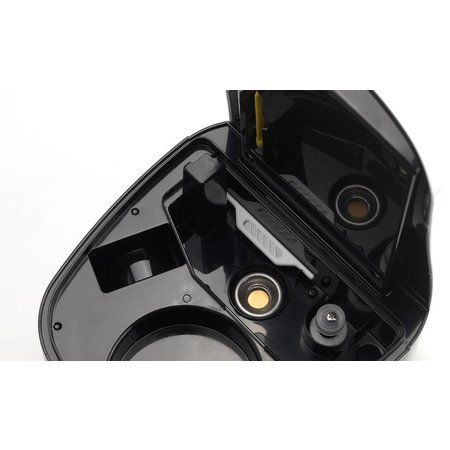 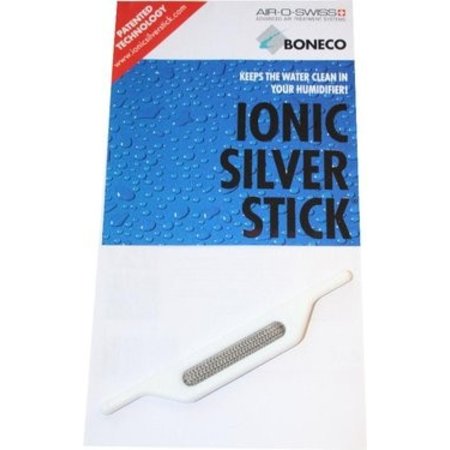 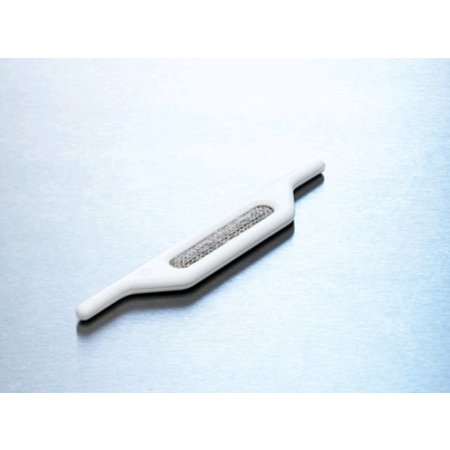 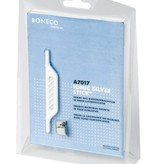 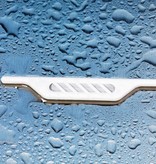 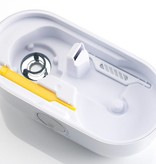 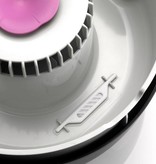 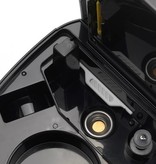 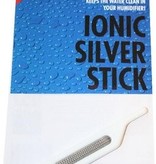 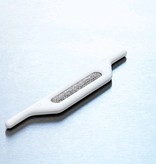 Ionic silver stick for all Boneco products (half / yearly replacement).
The Boneco Ionic Silverstick has a bactericidal effect due to the ionizing effect of silver particles. Especially recommended for standing water and in all Boneco humidifiers and washers etc. Will last about half a year to 1 year (depending on pollution).

Information:
The Ionic Silver Stick® 7017 (ISS) is the solution for keeping water clean without chemical additives. Operation and use:
Works against more than 650 bacterial and virus species
The patented Ionic Silver Stick® (ISS) uses the antibacterial effect of silver that kills more than 650 bacteria and viruses.
The ISS works as soon as it comes into contact with water, even when the device is switched off. Upon contact with water, the special silver ions release until the required concentration in the water is reached.
The silver ions released from the surface are replenished from the center of the stick. This achieves a long-lasting effect of the Ionic Silver Sticks®.

DO YOU ALSO CLICK AT TECHN. INFO FOR AN EXPLANATION AND PHOTO ED 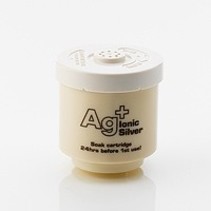 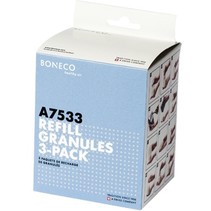 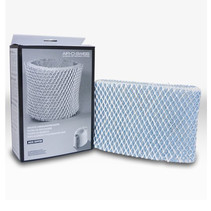 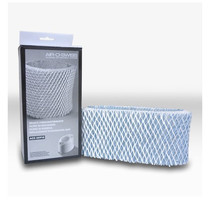 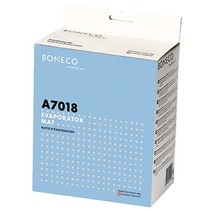 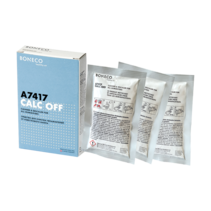 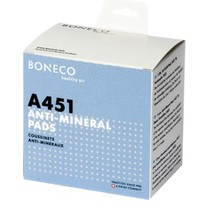 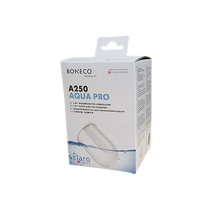 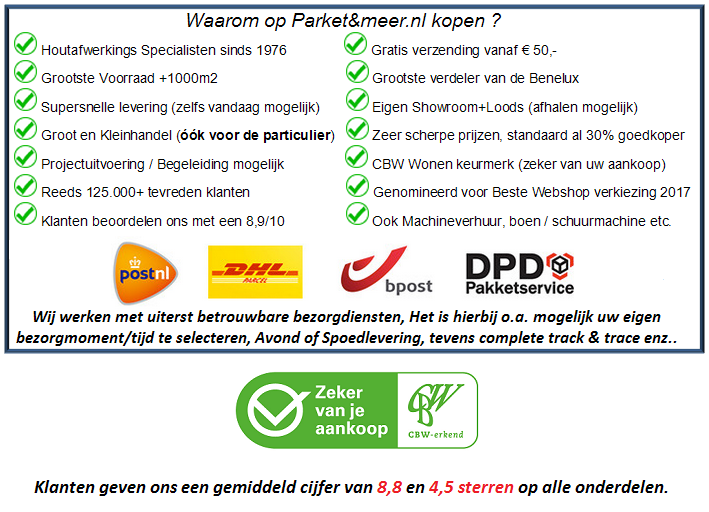